In March 2019, Shauli Einav quintet's had gone through a transformation from the traditional piano-drums-bass rhythm section and presented a unique lineup of established French, Israeli, American and Algerian artists. The band recorded the highly acclaimed album "ANIMI" and is currently being booked in Europe's most important stages. 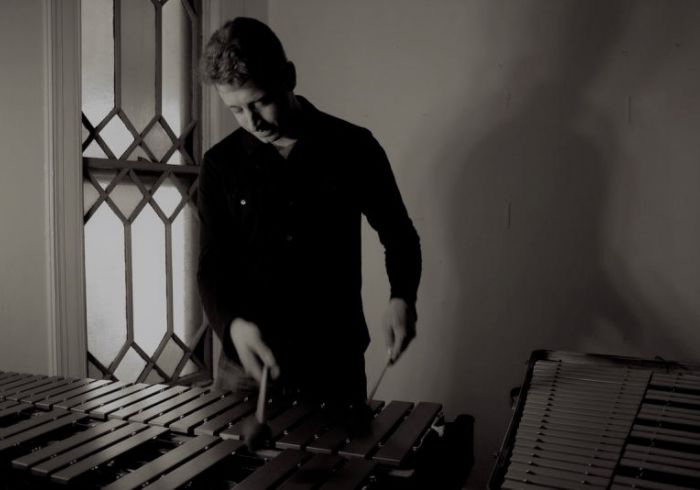 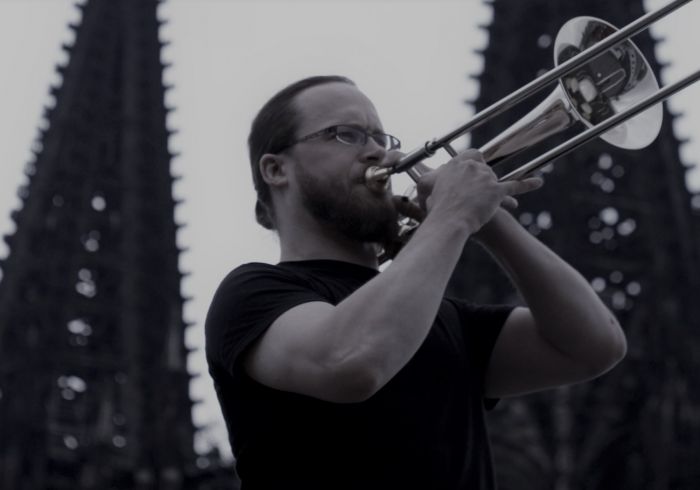 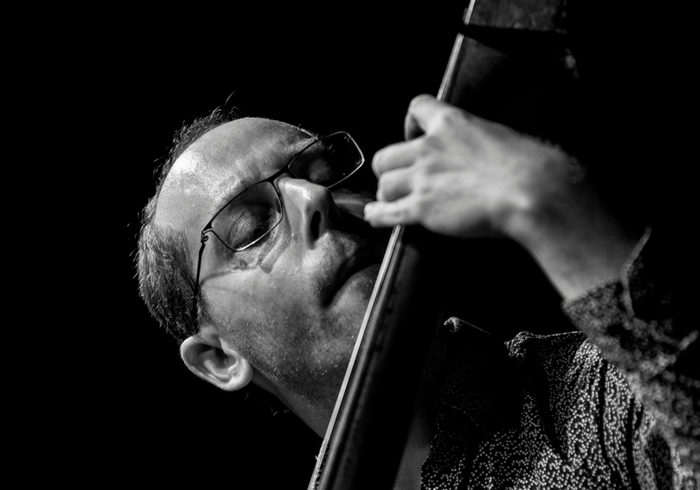 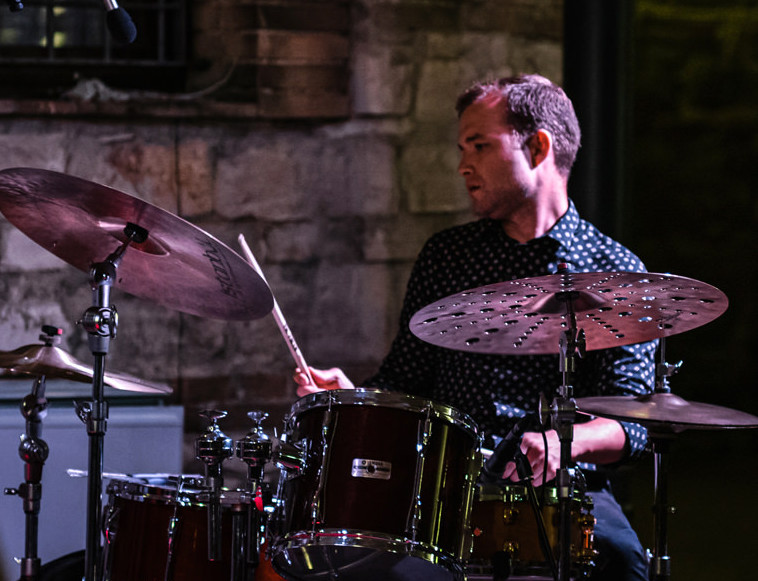 Luxembourg native Paul Wiltgen is internationally recognized as an accomplished drummer, an imaginative composer and a visionary bandleader. An artist in the truest sense of the word, Paul compellingly balances his musical aesthetic and his personal passion, creating a sound from the drums that simultaneously supports and inspires. After an extensive classical tutelage and a considerable amount of orchestral experience, Paul decided to pursue what would become his life’s passion: a career as a drummer. Not long after realizing his true vocation, Paul became one of the most in-demand drummers in and around Luxembourg. August 2001 saw the mark of a major milestone in Paul’s life: he moved to New York City to study at the Manhattan School of Music. Since graduating, Paul is in the vanguard of today’s jazz scene, having worked with many of its leading voices, including Joshua Redman, Kurt Rosenwinkel, Mike Moreno, David Binney, Lage Lund, Patrick Cornelius, Michael Janisch, Ambrose Akinmusire, Will Vinson, Walter Smith III, Bireli Lagrene, Tim Collins, Pablo Held and Franz von Chossy.

Special guest artist in Shauli Einav's Five is oudist Faycal Salhi. Salhi is one of the most in demand Algerian oud players in France who has been collaborating with Jazz artists in Paris for over 10 years.